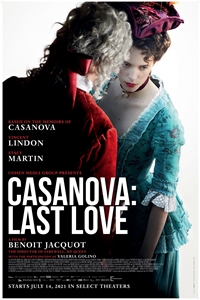 London, 18th century. Casanova, famous for his affinities for sexual pleasure and gambling, arrives recently exiled from Paris. Living in a new city completely foreign to him, Casanova meets the beautiful young prostitute, Marianne de Charpillon. He becomes enamored with her to the point where he loses interest in all other women. The legendary lover is willing to do anything to seduce her, but Charpillon has other plans and refutes his advances. With her challenges to Casanova: "You will only have me if you stop desiring me!," he must adopt a new philosophy to achieve the love he so desires. Told in flashbacks, the film exposes Casanova's lifelong secret that Charpillon was the one true love of his life. 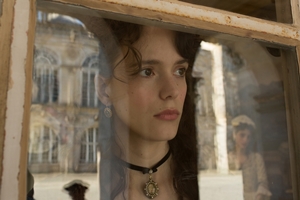 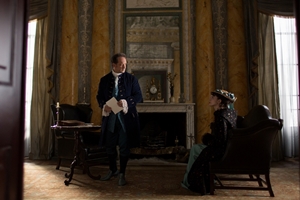 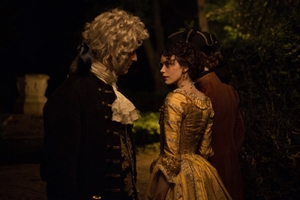