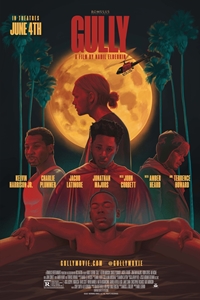 Gully is a story of three misfit teens Calvin (Jacob Latimore), Nicky (Charlie Plummer), and Jesse (Kelvin Harrison Jr.)who form a true brotherhood that only comes from being abandoned by everyone else. That bond is cut to the bone when they discover that one of them has been hiding a hideous truth from the rest. Hyper-influenced by their escape through video games, drugs, and violent outbursts, the boys unite in surreal fashion to punish the true sinner in their world. Their evening of revenge becomes a dreamlike escape where real-world consequences are forgotten. 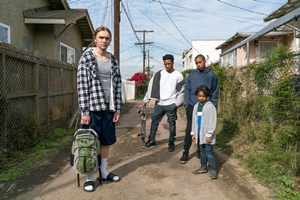 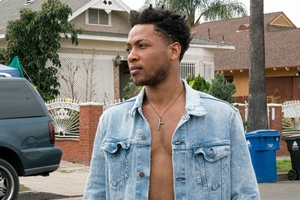 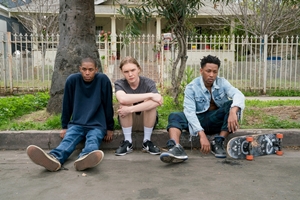 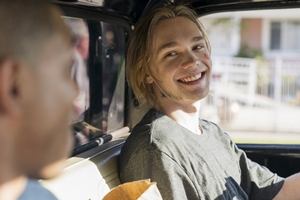 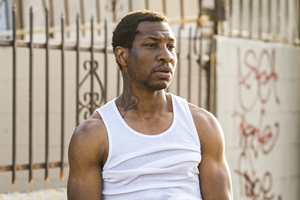 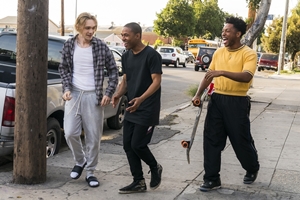 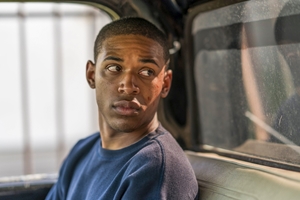